Breakfast is the most important meal of the day no matter what time you have it. These delicious and simple keto breakfast ideas will keep you in ketosis.

More people are going keto than ever before these days.

And it’s no wonder why.

The uptake of this high fat, minimal carbohydrate diet is said to deliver a host of physical and mental health benefits. You can expect to enjoy everything from weight and fat loss to improved energy and memory functioning.

For many, switching to a keto diet is a no-brainer. With carbs off the menu, though, the harder part is coming up with things to eat!

Keto breakfast ideas can be particularly hard to come by.

After all, there’s no more toast or cereal to start the day with. Nope, you’re looking for something altogether fattier in nature. Thankfully, we’ve got a host of keto recipes up our sleeves to provide some much-needed breakfast inspiration.

You’d be hard-pressed to find anybody who doesn’t love pancakes for breakfast.

Sadly, traditional pancake recipes are off-limits to anybody on a keto diet. There’s just too much flour and not enough fat/protein to justify making them.

Thankfully, our pan-keto-cake mix changes that. They’re packed full of all the ketogenic goodness you could ever ask for! And, even better, they’re easy to make as well…

Whizz cream cheese, eggs, almond flour, baking powder, and a dash of salt up in a blender until smooth. Heap a spoonful of the batter into a heated non-stick pan, cook on either side for a few minutes, and voila, you’re done.

Our top tip? Wash it all down with some bulletproof coffee.

This coffee, butter, and brain octane combo work wonders for keto-dieters. The benefits of bulletproof coffee are manifold! More to the point, though, it makes a perfect addition to the pancakes!

Anybody entering a ketogenic diet is sure to love our next recipe suggestion. With bacon, asparagus, and eggs involved, it’s literally a keto dieter’s dream.

Start by preheating an oven to 200 degrees. Then, take your asparagus spears and wrap one (or two, or three) rashers of bacon around each one. Add some oil (or butter), salt, and pepper, and then bake it until everything’s gone irresistibly crispy.

Make yourself some soft-boiled eggs while that’s cooking. Use as many eggs as you want, but for a full dose of protein, we suggest a minimum of 2 to 3. When everything’s finished, you’ll be able to dip your bacon-covered asparagus into the yolks for an unmatched keto breakfast!

They’ve got everything you need: barely any carbs and heaps of protein and fat. It just so happens that they’re both filling and delicious to boot. Our spicy chorizo omelet’s a great starting point.

Grab some spiced chorizo (or any other spiced meat of your choice) and fry it in an oiled pan. While that’s cooking whisk up 4 eggs (or however many you want) with a dash of milk until smooth; season the mixture to taste.

When the chorizo’s well-cooked, pour the egg mix into the pan and cook up your omelet as normal. Use a spatula to move the cooked egg into the middle and allow the uncooked mixture to fill the space! When that’s done, chuck in a healthy portion of grated/cubed cheese.

Fold the omelet in half when the egg’s fully-cooked and the cheese has melted. Job done: one fat-filled chorizo omelet ready to eat.

Hash is traditionally-known as a carb-heavy dish.

But it doesn’t have to be! In this recipe, we swap the potatoes for veggies, such as diced cauliflower, capsicums, broccoli, and zucchini.

Get some sausage on the go first though.

Slice it into cubes and fry it in a skillet with some butter. Chuck in your chopped veggies (alongside some seasoning and any other spices/herbs you’d like) and cook everything on medium-high heat until it turns a lovely golden-brown.

When that’s done, move the veg to the side and crack 3 to 4 eggs into the pan. Cook until they’re set and serve immediately for a sumptuous breakfast.

Don’t fancy any eggs this morning? Well, this super-simple fried breakfast idea might be better.

Grab yourself a cut of meat (be it lamb chops, pork chops, steak, or bacon) and cook it up in a pan (with the fat left on) with a healthy dose of butter or coconut oil.

Then, in a separate pan (complete with more butter/coconut oil), fry up some store-bought mushrooms. Add some spinach at the end and let this wilt down.

When everything’s cooked, serve it all up together and enjoy! You’ve got heaps of protein from the meat, fat from the oils/butter, and nutrients from the veg. That’s a winning ticket as far as we’re concerned.

Need a quick ketogenic breakfast in a hurry?

Smoothies are an amazing option whenever you have a blender to hand. You can get all the fat, protein, and nutrients you need with minimal effort and no time at all.

Our personal favorite takes half an avocado and blends it up with frozen blueberries, peanut butter (or whatever nut butter you prefer), and a cup-full of full-fat milk.

Taking your keto to the next level? Add some butter into the smoothie too.

Be careful not to use too many blueberries though. As delicious as they are, they’re also packed full of sugar. That’s bad news when you’re trying to limit your sugar intake.

Countless people have turned to a ketogenic diet in recent years. Contrary to many popular diets, they’re ditching the carbs and piling on the fat in a bid to lose weight and feel more energized.

Newbies to the diet can struggle with it for a number of reasons. First and foremost, though, it can be hard to know what to cook! Keto breakfast ideas can be a particular stumbling block

Hopefully, though, this post has provided some top suggestions to get the ketogenic breakfast ball rolling. Want to read more articles like this one? 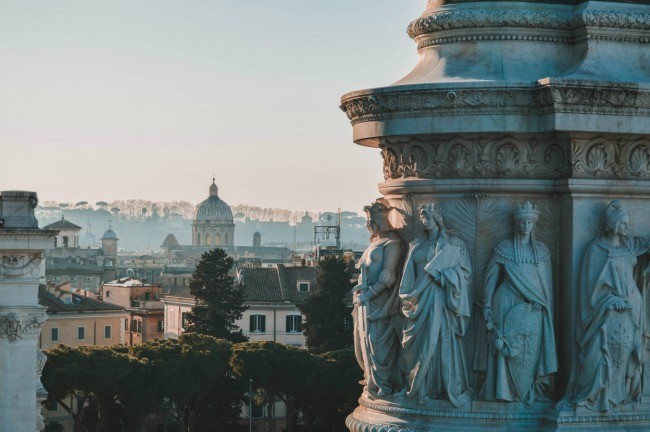 TEN THINGS TO DO IN ROME

My Savvy Review Of FriendshipCollar (Shadow the Cat & I Love Them!) @FCollars @SMGurusNetwork 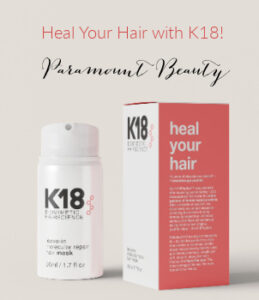 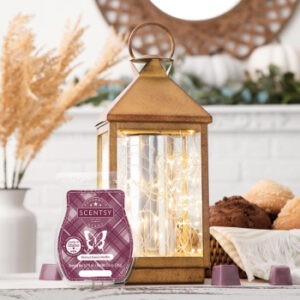 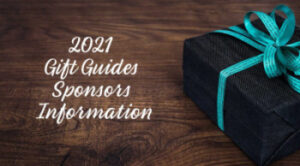 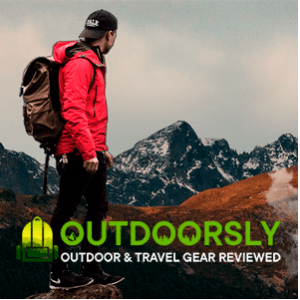 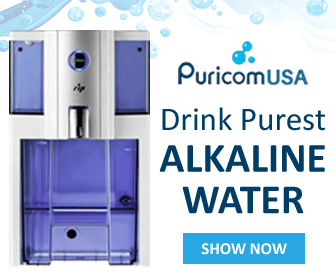 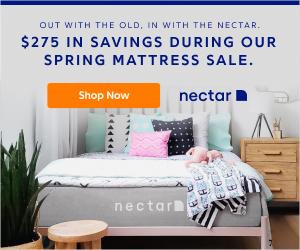